Illinois snapped a 15-game losing streak to Wisconsin with a come-from-behind 71-70 win in Madison Wednesday night. Illinois finished the game on a 15-7 run. 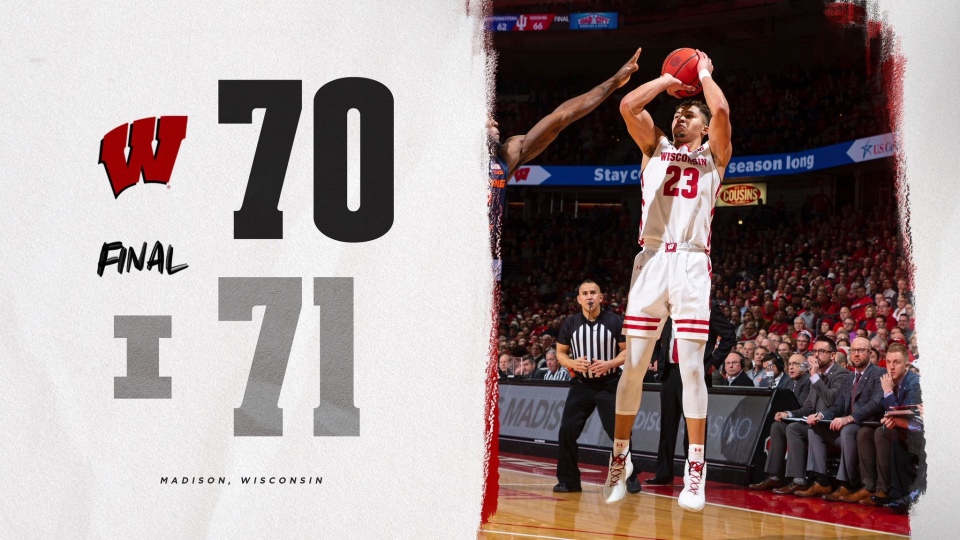 After torturing myself and watching the game on replay after watching it on my phone, I really don’t understand Greg Gard’s lineups and playing time, not just tonight but in other games. And those of you who know me know I’m pro-Gard.

Illinois, who struggled from the perimeter for most of the night, got a flurry of clutch three-pointers from Griffin, Frazier and Dosunmu. Bezhanishvili rotated and cut off D’Mitrik Trice without drawing a whistle for the stop of the game.

The Badgers couldn’t get any separation from Illinois, in large part due to lack of defensive stops (gave up 43 second half points). Illinois was in foul trouble but UW didn’t get to the free throw line during a critical stretch when they went cold from the field.

Kobe King was great again with 21 points and has carried the Badgers through the first four Big Ten games. 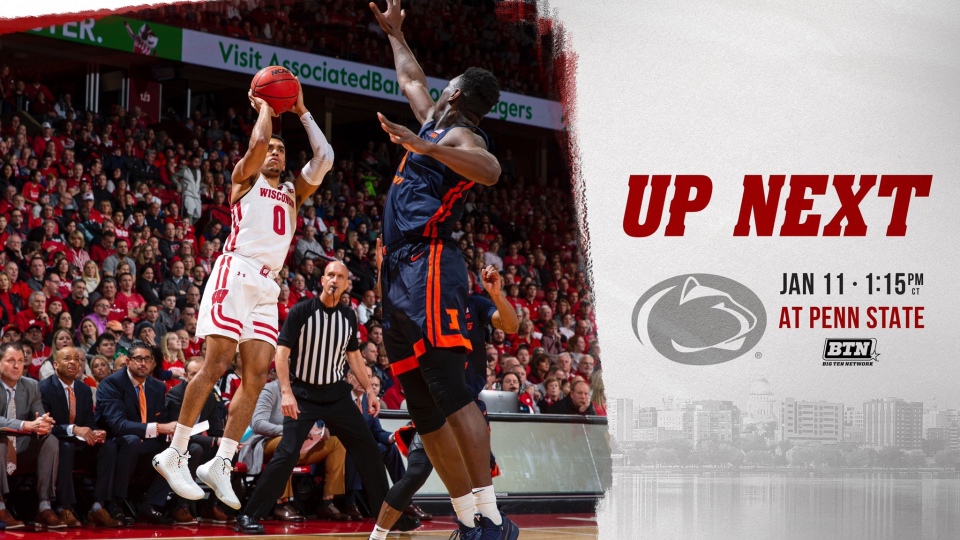 One thought on “Wisconsin loses to Illinois 71-70”